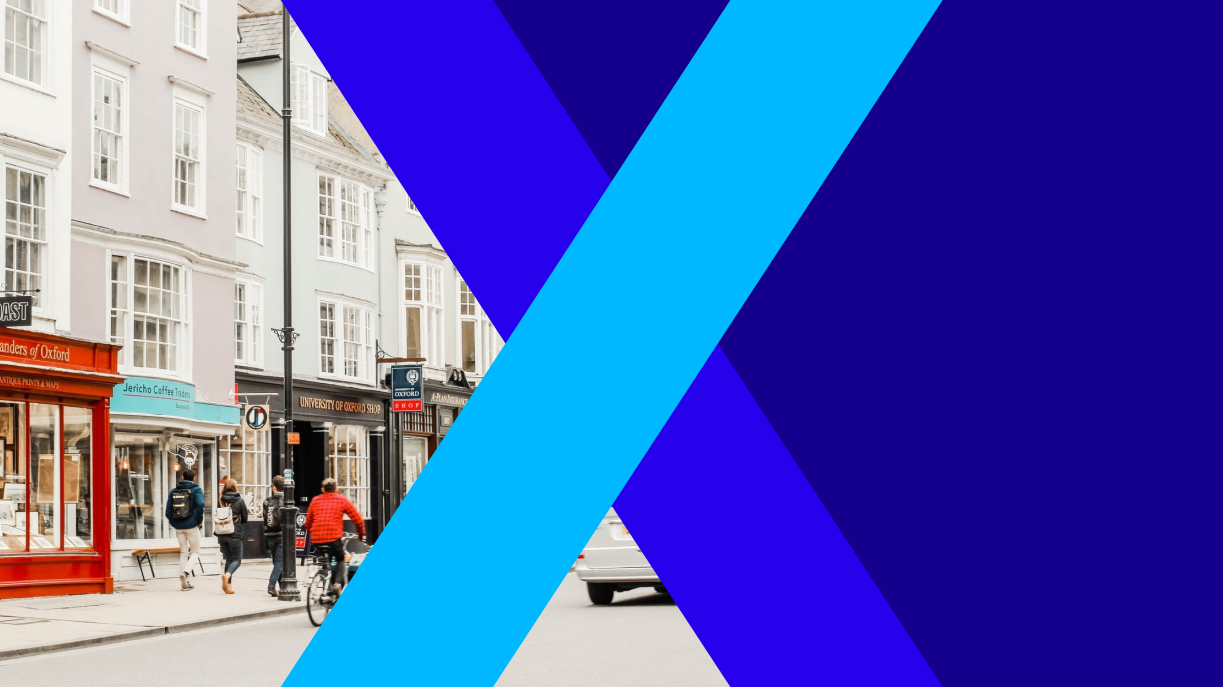 The Oxford-Cambridge Arc is the area between Oxford, Milton Keynes and Cambridge. It supports over two million jobs for local communities and adds over £110 billion GVA to the economy every year as one of the fastest growing economies in England. The Department for Levelling Up, Housing and Communities (formerly the Ministry for Housing Communities and Local Government) has recognised the area as a “globally significant place that has the potential to become even greater”. Over the next 30+ years, they’ll be focusing on the area’s growth and how they can work with communities and local partners on its development.

We’ve been supporting the Department for Levelling Up, Housing and Communities team through a data discovery to realise their ambition for utilising data and digital tools to develop the Arc. The focus was on the ‘evidence base’ documents and their foundational data, that are required to support spatial planning documents such as the OxCam Spatial Framework (the document that will set out where new development is expected) and the local plans of councils. And how we might make the data more accessible and re-usable.

Our process to execute the project

One of the biggest challenges in identifying the data most needed to develop the Arc is the volume and diversity of data that’s currently available. Throughout the discovery we wanted to simplify this and find out:

To understand the different types of user needs we ran a mixture of user research, workshops and desktop research with local authorities, central government, developers and utility companies.

Central Government departments and agencies produce data that’s always necessary in local plans. However it’s not always up to date and it’s stored in a variety of different formats and places.

Planners need this data to help them to understand development opportunities and the need for supporting infrastructure. Yet, because this data isn’t currently published in one place, there can be a significant cost–both time and resources–to getting accurate information.

As users, council staff have issues around the licensing and intellectual property of data, which often causes a block to collaboration across departments. Local authorities spend a lot of money on third parties to help them collect this primary data. Companies are also commissioned to provide novel data sets and analysis, as local authorities don’t feel they have the resource or skill set inhouse to make the same complex calculations a consultancy can.

We identified basic data needs through interviews with users, analysing survey data and a rapid desk review of frequently used evidence base documents. As a high priority for the development of the OxCam Arc there must be a focus on:

We identified the more advanced data needs in a workshop, addressing what data was most needed to make significant strategic and/or investment decisions. These included:

Our user research helped us begin to prioritise which of the mammoth number of datasets used in planning were a priority to be made more consistent and accessible. However, broader issues relating to trust in the data were also surfaced, which cannot be solved by standardised and open data alone.  We developed three potential services to be tested at Alpha to address some of the data issues.

Our user research suggested that evidence base data was produced in an opaque, inconsistent manner, with this being a barrier to trust and re-use of data. Creating consistency in how evidence base documents are designed, commissioned and published should increase trust and reusability of data; a hypothesis to test in Alpha. By designing a service for the way in which evidence base studies are designed, commissioned, created and published, data and methodological standards will be made explicit along the journey.

Those users of central and local government data for planning found it a time consuming and complicated process, accessing various different government, government agency and local government websites, documents and datastores to access the data they needed. Providing core government data, basic foundational local authority data and visualised infrastructure programmes in a single location will mean that local authorities and their consultants will be able to more quickly and cheaply assemble data for their evidence bases. Developers, investors and residents will have a clearer view of the core components of the OxCam programme increasing certainty, buy-in and investment.

Data and Planning Community of Practice

In our research we encountered an enthusiastic and skillful audience of planning and data practitioners, willing and able to contribute to the design of data for OxCam. Providing a community of practice which allows councils and government officials to work together to design, create and publish evidence base documents and their foundational data should enable local planning authorities to more easily jointly procure evidence base studies, reuse evidence commissioned by neighbouring authorities and create consistency is the application of data standards.

The Oxford Cambridge Arc is a 30+ year project that will require significant investment and coordination between government, local government and the private sector. Making better use of local data is the first step in that development. 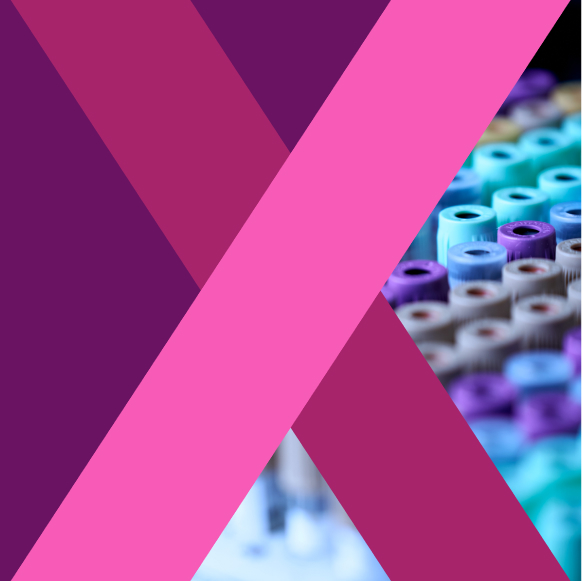 Supporting donors as part of the pandemic response 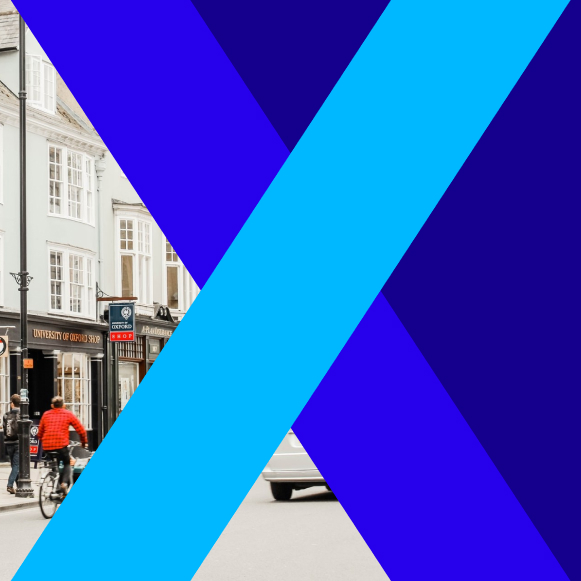 Get in touch with our team today