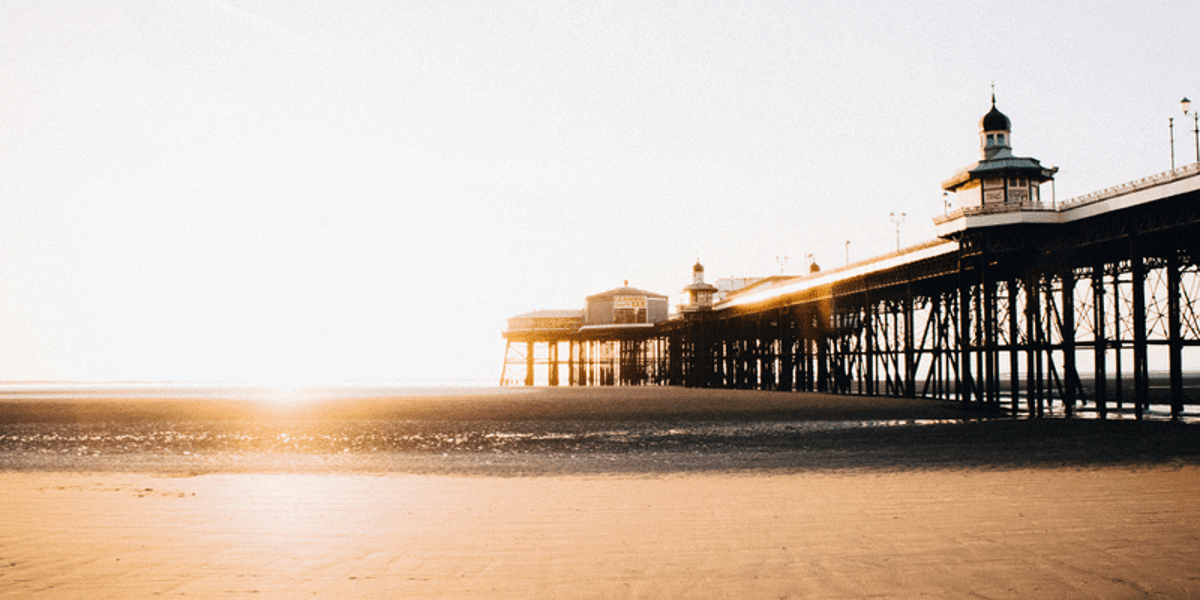 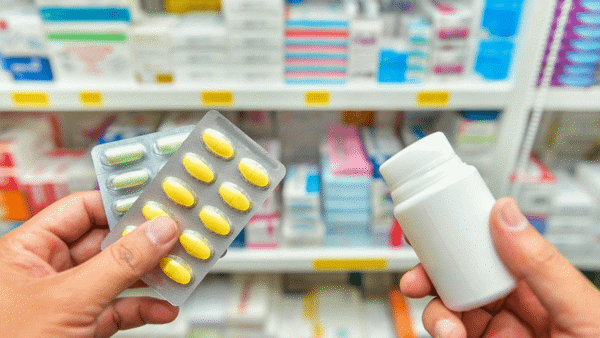 Automation puts pharmacists back on the wards at NHS Wales 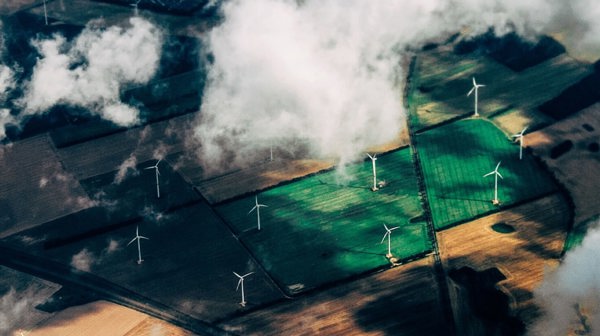