Supporting the Climate Group to reduce their website emissions by 50% with an end to end sustainable website build.

The Climate Group is an international non profit organisation. Their mission is to accelerate climate action, so we can live in a world of net zero carbon emissions by 2050.

The digital industry is responsible for at least 1.4% of global emissions, and with the Climate Group operating three separate websites all producing their own emissions, they wanted to lead by example and reduce their own digital footprint.

We rebuilt the Climate Group's website with code that focuses on efficiency and performance, reducing its computing power and energy usage. We also helped the editorial team to understand the logic behind the build, so they feel empowered to continue this sustainable approach in the future.

Using Drupal 9 as our Content Management System allowed us to establish a strict pattern library approach and prevent a future bloated code base, whilst keeping backend and frontend developers separate and focused. We tightened up unnecessarily long visitor journeys, and introduced limits, file type requirements and optimisation rules around images, all of which are huge contributors to a site’s carbon emissions.

Finally, we reduced auto playing videos by replacing them with static images and prevented YouTube scripts from loading automatically. By stripping down third party plugins, font files and the theme, we enhanced a custom built one. Aesthetically we then dimmed down the website’s overall colour scheme as darker colours use less energy.

Thanks to our work, the Climate Group's website emissions have been reduced by almost 80%.

We cut page weights by 50%, halving the average page load time and increasing the website’s SEO and security rankings. As a result, more than 200 of the UK’s trees can focus on emissions elsewhere for the next year.

Since the site launched in November 2020, visitors have spent 40% more time on the website during each session, and are returning more often, up from 16% to 22%. The project also saw bounce rates decrease, just as support increased, which were two of the charity’s other priorities for this work. 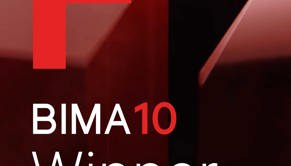 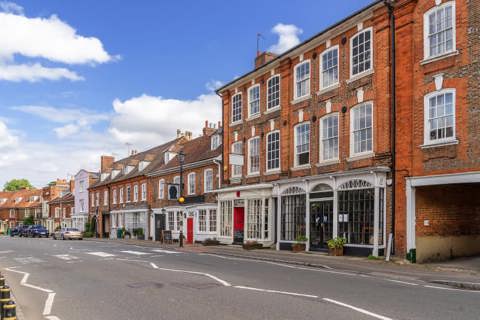 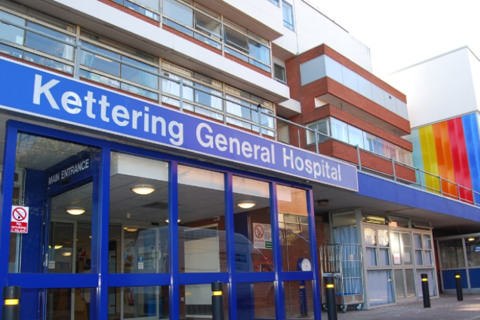 Automating Covid-19 processes in the NHS 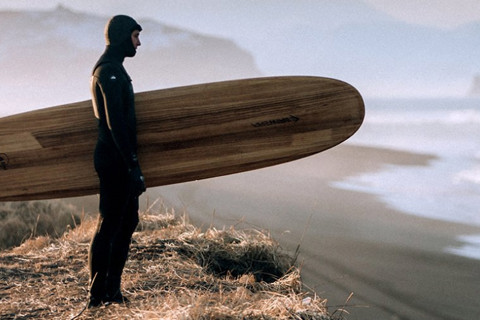