Increasing donations over the Christmas period for The Salvation Army

Capturing over 46,000 donations and exceeding revenue targets by 224% with a Christmas digital marketing campaign for The Salvation Army.

The Salvation Army is a worldwide Christian church and registered charity, which has been fighting against social inequality and transforming lives for over 150 years.

Over Christmas 2019, The Salvation Army partnered with TPXimpact to deliver their Christmas digital marketing campaign to meet fundraising goals that would enable them to continue their provision of practical help and support to some of the most disadvantaged people across UK communities.

The Salvation Army needed to generate more revenue, and increase visibility of the brand to relevant audiences, and recruit new donors to support their vital work.

To do this, our team developed a cross channel campaign strategy that spanned Facebook ads, Google and Bing paid search, Google Grants, Google Display and Spotify. The campaign generated donations through impactful calls to action, including weather triggered technology to serve emotive ad content to the right audience at the right time.

Studying data from previous Salvation Army campaigns, we developed a new strategy which redistributed the budget in a way that enhanced the best performing media across channels.

As a result, the display spend was reduced, which allowed the spend on targeted audience ads to be increased; an area where we identified the most giving potential.

Further to the redistribution strategy, our team made continuous improvements over the eight-week period to optimise donations based on the real-time performance of the campaign. Decisions were made to focus on brand terms rather than generic keywords, and our team established key demographics and opportunities for scheduling media on the best performing days.

Our team saw an opportunity for innovative weather triggered ad technology to boost the campaign. Emotionally connecting with the target audience, based on their location, on colder days to think of those who were sleeping rough.

When executing Google Search advertising, a focus on an all-encompassing brand term strategy, rather than more generic keywords as used in previous years, resulted in this channel becoming the best performing of the campaign, capturing more than 46,000 donations, with a 40% conversion rate.

Find out more about digital marketing at TPXimpact

Through redistributing the poorest performing media in previous years, we were able to increase the ROAS on PPC and social by 171%.

Return on advertising for ads triggered geographically by adverse weather conditions was 25% higher than the campaign average.

Overall, the return on investment from the Salvation Army more than tripled from 2017 to 2019, and the campaign achieved 224% of its intended total revenue, with 98% of donations from brand keywords.

By recruiting new audiences across channels, these results can provide ongoing insight and inspiration for future campaigns, along with the ability to build intelligence-led audiences from the data collected. 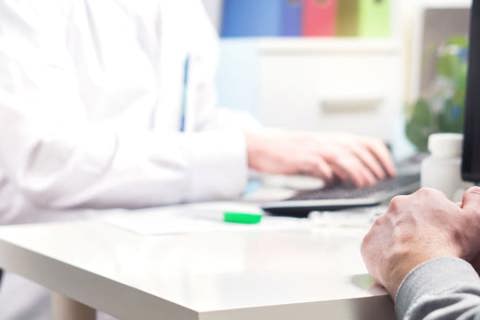 Unlocking the benefits of Intelligent Automation in the NHS 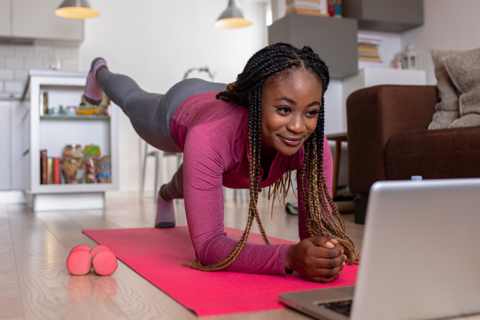 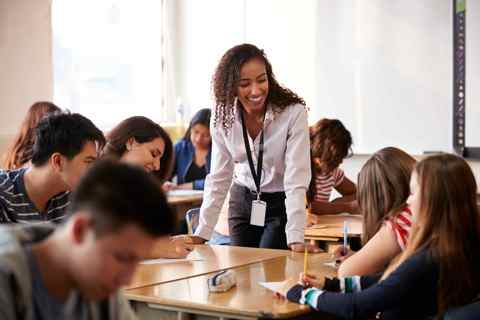 Co-designing Teacher Identity with the Department for Education