Aligning your organisation around purpose with the Charity Model Canvas

Building a charity that's fit for a rapidly-changing world begins with aligning the entire organisation around your core purpose. 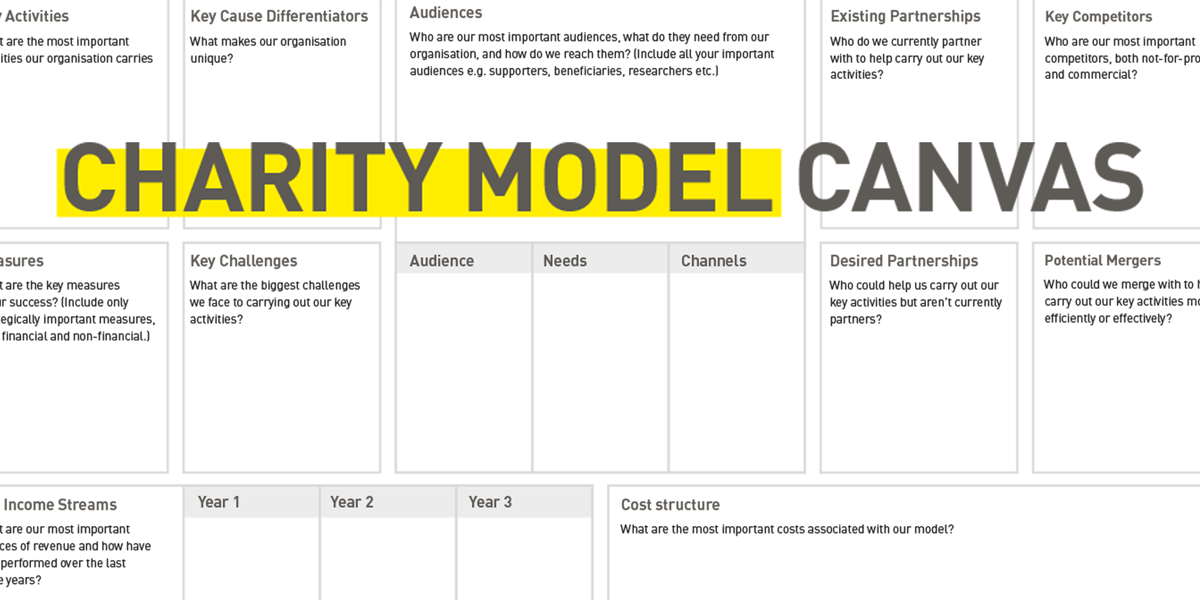 Building a charity that's fit for a rapidly-changing world begins with aligning the entire organisation around your core purpose. 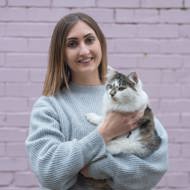 Building a charity that’s fit for a rapidly-changing world begins with aligning the entire organisation around your core purpose.

Bringing together senior stakeholders from across the charity to revisit purpose and the critical factors that contribute to its fulfilment can reveal valuable insights and point the way to a successful strategy.

We’ve launched a new tool to help guide you through this process: the Charity Model Canvas.

What is the Charity Model Canvas?

The Charity Model Canvas is based on Alexander Osterwalder’s Business Model Canvas, a tool that’s been used extensively throughout the private sector to document, discuss and invent a wide variety of business models.

The idea behind the Business Model Canvas is that you bring a group of stakeholders together to fill out nine different building blocks of your business.

These cover infrastructure (resources, activities and partners), offering (value proposition), customers (including channels) and finances. By completing the canvas, trade-offs become apparent, suggesting ways to better align the activities of different parts of the business.

The Charity Model Canvas takes the same basic approach, but is tailored for the third sector by allowing for a distinction between customers and other audiences. It also incorporates other elements suggested by our research for the Future Charity report.

Revisiting a charity’s purpose is critical to charting a path through the decades ahead, and so we’ve made that the headline component. We’ve also introduced a measurement element, encouraging participants to think about ways to measure the impact of their organisation against its purpose.

Finally, we’ve also incorporated space to discuss in more depth the other organisations operating in close proximity to, or in competition with, yours. This is so opportunities for partnerships and mergers have the chance to stand out.

How to use the Charity Model Canvas

The Charity Model Canvas can be used in different ways.

You can use it with all team members to build a picture of how people see the organisation and its opportunities, which might vary at different levels or in different business areas. This could be used as a starting point to bring people together in a discussion that builds consensus, or to create priorities for your own internal communication.

It can also be used to reach agreement on a single representation of you as an organisation. In this case, it’s best used in a facilitated session involving stakeholders. Each of the major functions and audiences should be represented, while keeping the group small enough that meaningful progress can be made over the course of the workshop. Print out the Charity Model Canvas so it’s large enough to accommodate sticky notes from contributors in each of the boxes, or draw it on a large whiteboard.

It might be that even with this approach you start with small groups, discuss the differences between each group’s canvas and then come together to create a consolidated one, this is where facilitation to get to the desired outcome really makes a difference.

If the purpose of your organisation is debated, some initial work may be required on defining it before you’re ready to challenge the canvas.

You could try coming up with variants of your purpose and testing them with your different audiences through a series of workshops and focus groups. This approach would work for each of the boxes on the canvas, with a separate session on each, involving the most relevant stakeholders before bringing them all together in a master session to look at the canvas as a whole.

The building blocks of the Charity Model Canvas

This section is for describing the purpose of your organisation and what it is trying to achieve.

What are the most important activities your organisation carries out as part of delivering value to beneficiaries, supporters and other stakeholders?

What makes your organisation unique? What distinguishes it from other charities and commercial organisations operating in the same space?

What stands in the way of your organisation carrying out its primary activities and delivering value to your stakeholders?

How are you measuring your success at delivering against your purpose?

Who do you currently partner with to help carry out your activities?

Who has the resources to help you carry out your main activities, but isn’t currently a partner?

Who’s competing for the time, attention and resources of your audiences?

Who could you merge with to carry out some, or all, of your main activities more efficiently or effectively?

Who are your most important audiences? This might include supporters, beneficiaries, researchers, volunteers and fundraisers.

How do you reach and engage them?

What are your most important sources of revenue and how have they performed over the last three years?

What are the main costs associated with your current model?

The process of completing the Charity Model Canvas will be an illuminating exercise. You’ll almost certainly be surprised by some of the information that emerges, or at least by the varying opinions held by people working in different parts of your organisation. This is an opportunity to reconcile those differences and align your entire organisation around a uniting vision, guided by a concrete purpose.

If you’d like help facilitating a Charity Model Canvas workshop, get in touch. 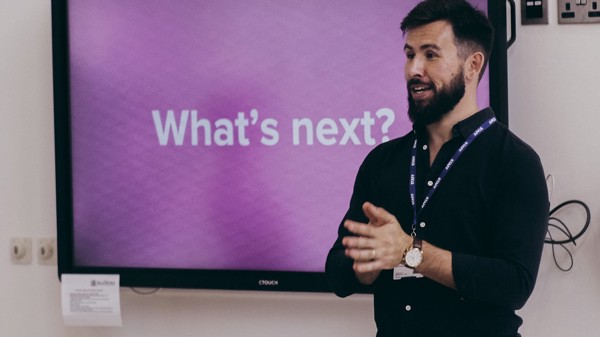 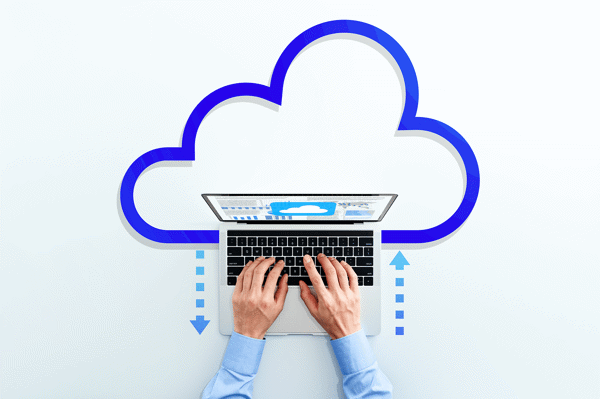 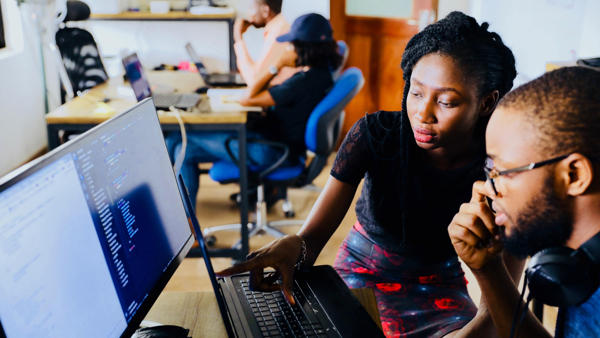